How to hack into 5500 accounts… just using “credential stuffing” 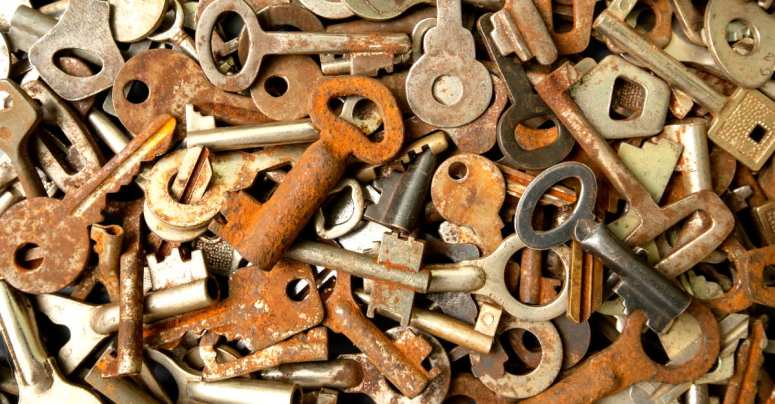 We all ought to know by now that passwords that are easy to guess will get guessed.

We recently reminded ourselves of that by guessing, by hand, 17 of the top 20 passwords in the Have I Been Pwned (HIBP) Pwned Passwords database in under two minutes.

The others were equally easy: qwerty, password, abc123, password1, iloveyou and qwertyuiop, the last being a useful reminder that length alone counts for very little.

We did get the other three passwords later on after a bit more work.

One was the obvious pattern 1q2w3e4r5t – we originally gave up trying at 1q2w3e4r, but should clearly have thought to go further, given that two other 10-character keyboard patterns had already showed up in our list.

And we should have thought to try the Chinese zodiac, which would have revealed the 6-letter passwords monkey and dragon, which finished off the list at #19 and #20 respectively. (Thanks to the Naked Security readers who wrote in to tell us!)

As you can see above, these passwords didn’t just show up once each in the many public password dumps that were found and processed by HIBP, but literally millions of times, with 123456 at the top with more than 24 million appearances, and dragon at the bottom with 994,142.

So we need to choose better passwords, and while 99pass!!word45 is probably just about safe enough (but don’t use it – you can easily do better!), a really long-and-strong string such as yjCMth15S­U,atTWT? is the sort of password you ought to be aiming at.

If you’re wondering, that’s a mnemonic password that you can recall with the phrase “You just can’t make this stuff up, ain’t that the whole truth?”.

Strong enough for everything?

The problem is that some of us still seem to think that once we have memorised a truly long-and-strong password, we’ve basically solved the password problem.

Simply put, there’s still a school of thought that goes like this:

Until they do figure it out, of course.

As we explained earlier this week, cybercrooks often obtain passwords without needing to guess them or crack them algorithmically, for example:

Password re-use is why cybercriminals use a trick called credential stuffing to try to turn a hack that worked on one account into a hack that will work on another.

After all, if they know that one of your accounts was protected by yjCMth15S­U,atTWT?, it costs almost nothing in time or effort to see if any of your other accounts use the same password, or one that’s obviously related to it, giving the crooks a two-for-the-price-of-one attack.

And, according to the US Department of Justice (DOJ), that’s how an alleged cybercriminal called Charles Onus, who was arrested earlier this year in San Francisco, is said to have made off with a tidy $800,000 in just a few months.

The suspect, claims the DOJ, simply tried the already-known passwords of thousands of users against their accounts on an online payroll service in New York.

We’re assuming it was possible to guess which potential victims were users of the payroll service simply by looking at their email addresses.

…then it was a good bet that they’d have a payroll account with the same email address, and therefore also a worthwhile criminal experiment to see if they had the same password.

Onus, says the allegation, was able to login unlawfully to at least 5500 different accounts using this simple system – so simple that it doesn’t even really count as “hacking”.

He was then apparently able to change the bank account details of some users so that their next wage payment went into a debit card account that he himself controlled, and to skim off a whopping $800,000 between July 2017 and the start of 2018 or thereabouts.