Where should women in the tech industry look for a job? One of these cities 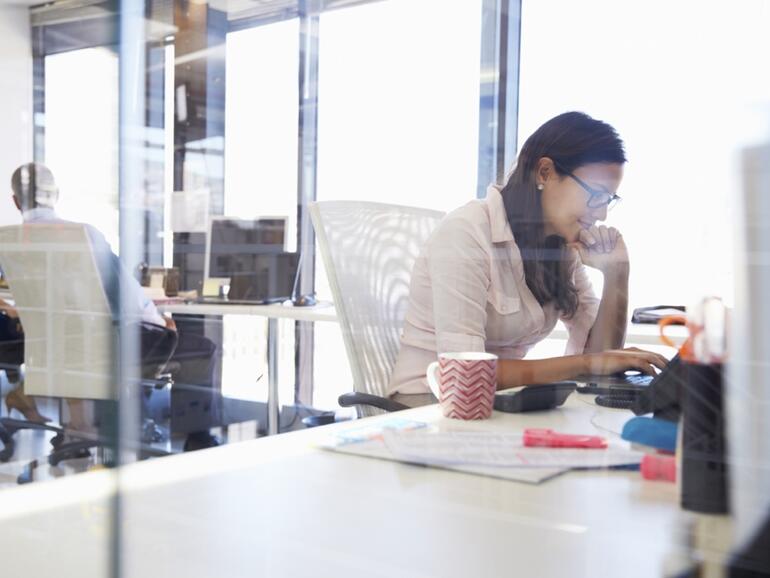 The pay gaps are smaller, job growth is greater and women fill a larger percent of existing jobs in these 15 cities.

SmartAsset has released its seventh annual list of the best cities for women in tech, and the results may not be what you expect: Silicon Valley is completely absent from the list, and only two California cities, neither located in the San Francisco Bay area, are present.

Tech opportunities are moving out of California, and the best places for women in the tech industry have moved with them. That may be surprising to people inside the Silicon Valley bubble, but the shift of major tech cities out of California and into the rest of the United States has been brewing for some time.

SmartAsset took a look at 63 cities to arrive at its top 15 for its 2021 list, which were ranked by tech industry gender pay gap, income after housing costs, women as a percentage of tech workers, and job growth from 2016 to 2019.

Women already occupy 33.5% of tech jobs in Arlington, one of the highest percentages on the list. Along with that, the gender pay gap is only nine cents to the dollar, income after housing averages $64,620, and the three-year job growth rate is 27%. Arlington doesn’t top the list for any of its metrics, but it averages out to be the best place to be for women in tech.

The D.C. region, of which Arlington is part, is becoming a hot spot for women in the tech industry: 38.9% of the jobs are filled by women, and the other metrics work out to it being only slightly less appealing than Arlington.

The pay gap between men and women in the Baltimore tech industry is one of the smallest on the list: On average, women make only a single cent less per hour. Job growth in Baltimore has been slower at only 15% over the past three years.

Durham’s numbers don’t stand out in any particular way aside from its jobs growth rate: It was a massive 30% from 2016 to 2019.

Along with beautiful views of the ocean, Chesapeake has one of the highest tech employment ratios for women in the country: 37.4% of tech jobs are filled by women. The three-year job growth rate isn’t bad either at 23%.

Aurora, a suburb of Denver, doesn’t just have the third-smallest gender pay gap on the list (97 cents to the dollar), it’s also adjacent to some of the best ski country in the United States and has had good job growth and high median salaries for women in tech as well.

Houston ranks well for those looking to make money, with the average salary after housing being $61,016.

Salaries in Cincinnati are lower than most of the cities on the list, but so is the cost of living. In addition, the pay gap is small and women occupy 30.7% of the tech jobs in the city, making it the seventh-highest on the list.

Albuquerque has a small pay gap, average salaries, and women fill 30.6% of tech jobs. Growth has been slow, however.

SEE: Return to work: What the new normal will look like post-pandemic (free PDF) (TechRepublic)

There’s a tie here, at least by SmartAsset’s metrics. Nevermind that, though: Long Beach is the place to be, with higher income, much greater three-year job growth rates, and only a few percentage points fewer jobs are filled by women. The big reason that Long Beach merits more mention: It’s the only place on the list where women have jumped the tech sector gender pay gap, earning an average of $1.01 for each dollar a man earns.

Tech News You Can Use Newsletter

We deliver the top business tech news stories about the companies, the people, and the products revolutionizing the planet. Delivered Daily