All posts in Uncategorized

Home delivery scams are getting leaner, and meaner, and more likely to “look about right”. Here’s an example to show you what we mean…

The buggy code’s in there, alright. Fortunately, it’s hard to get OpenSSL to use it even if you want to, which mitigates the risk.

Home automation. Internet of Things. Cloud management. And a security bug that could let other people watch you online…

The bug in Edge’s auto-translate could have let remote attackers pull off RCE on any foreign-language website just by sending a message with an XSS payload. Microsoft patched two bugs in its Chromium-based Edge browser last week, one of which could be used by an attacker to bypass security and . . . Read more 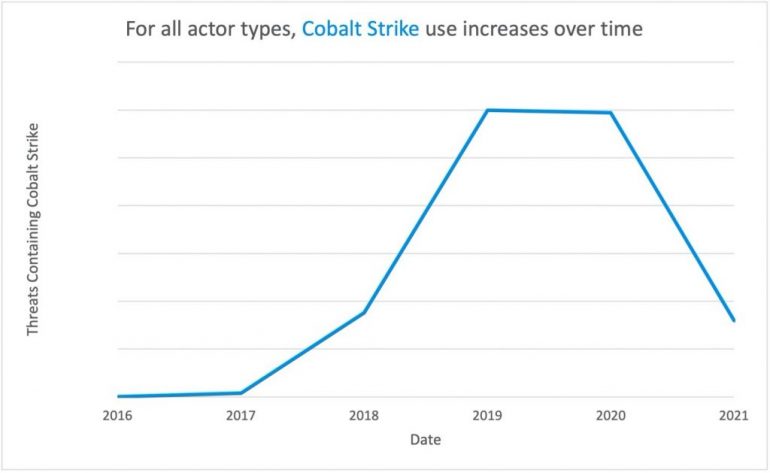 The legit security tool has shown up 161 percent more, year-over-year, in cyberattacks, having “gone fully mainstream in the crimeware world.” The use of Cobalt Strike – the legitimate, commercially available tool used by network penetration testers – by cybercrooks has shot through the roof, according to Proofpoint researchers, who . . . Read more

For over three years, a vendor was recklessly driving the cloud-stored data of luxury-car-owning customers and wannabe buyers. Ahh, the luxury of Mercedes-Benz cars: The high-end upholstery, plush carpeting, polished wood trim, LED mood lighting. “Even the scent signals that this vehicle is special,” as the automaker sighs. Of course, . . . Read more 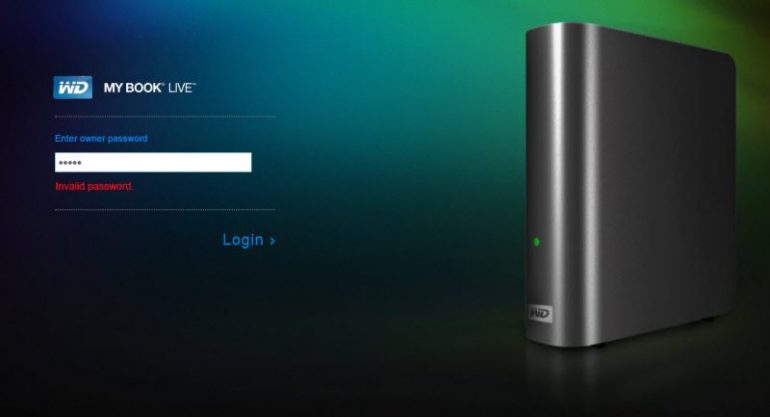 “I am totally screwed,” one user wailed after finding years of data nuked. Western Digital advised yanking the NAS storage devices offline ASAP: There’s an exploit. If you haven’t already, stop reading and go yank your My Book Live storage device offline, lest you join the ranks of those who . . . Read more 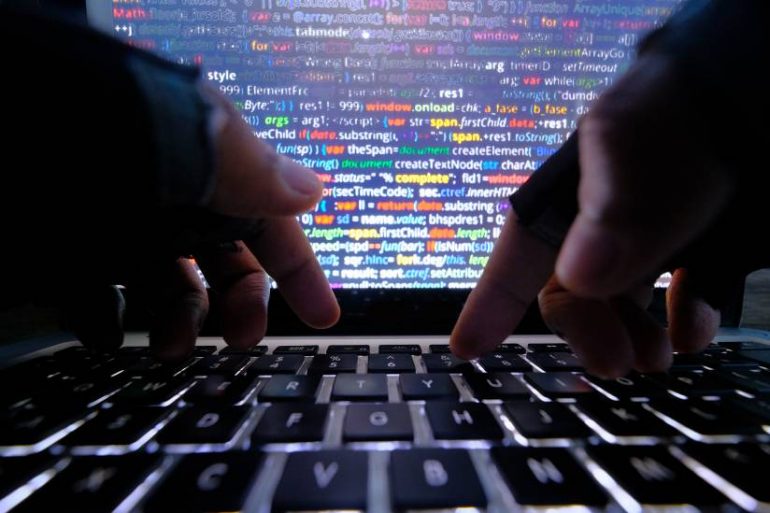