Cybercriminals can use social media in many ways in order to trick employees. 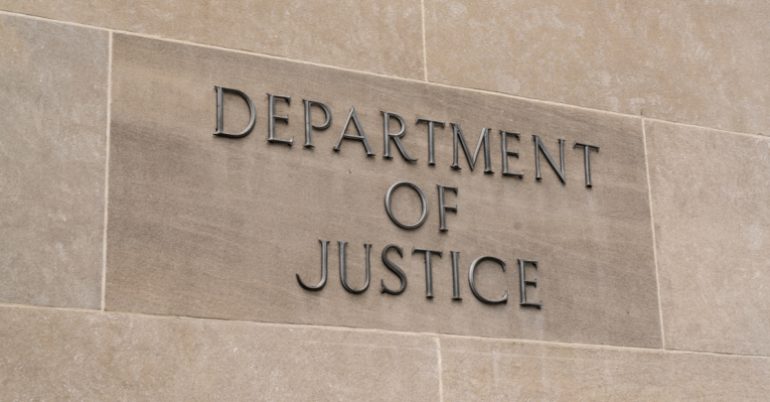 Three have been charged in alleged connection with the recent high-profile Twitter hack – including a 17-year-old teen from Florida who is the reported “mastermind” behind the attack. 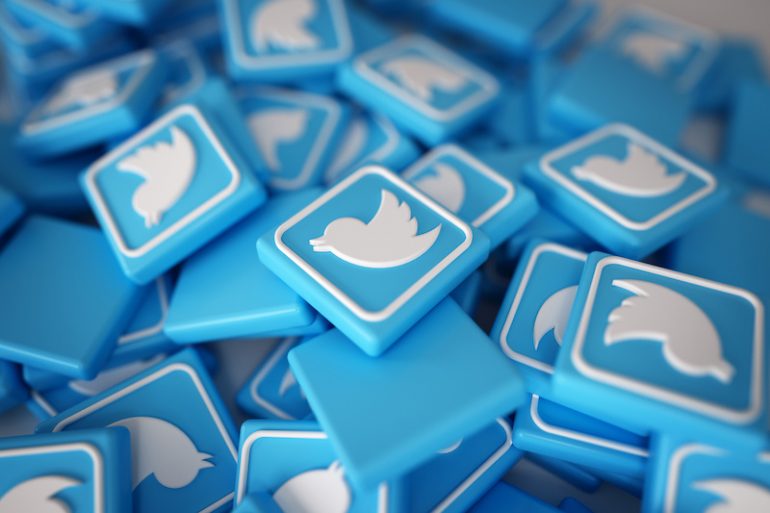