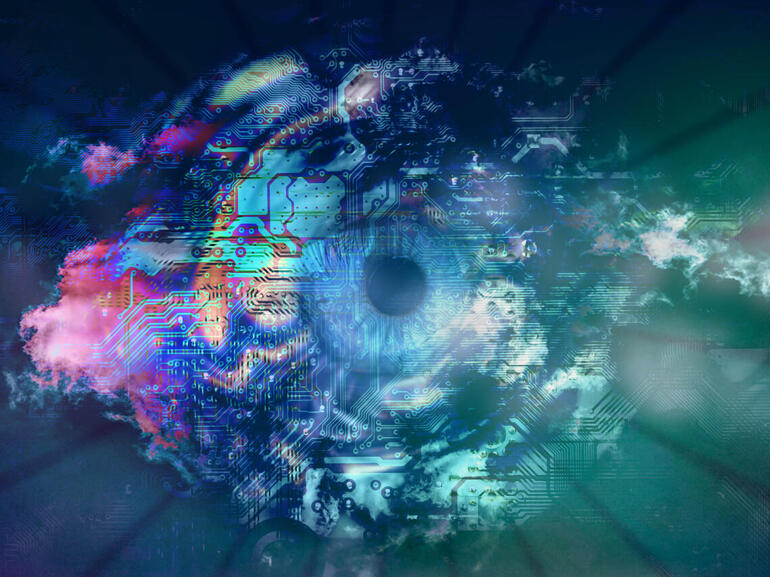 The Deloitte Center for AI Computing aims to deliver an accelerated platform to co-innovate with clients and expedite the development of AI applications. Image: iStock/elen11 Deloitte has launched the Deloitte Center for AI Computing, designed to accelerate the development of artificial intelligence offerings for its clients. The center is built . . . Read more

Instead of different departments managing information systems, Ally Financial has combined data, digitization, security, and design into a single “stack” of human resources. When we talk about vertical integration in product production, it tends to be in the context of physical supply chains. We think of a vertically integrated company . . . Read more

Full dumps of email boxes, lateral movement and backdoors characterize sophisticated attacks on civil-society targets by a Chinese APT. Microsoft has spotted multiple zero-day exploits in the wild being used to attack on-premises versions of Microsoft Exchange Server. Adversaries have been able to access email accounts, steal a raft of . . . Read more 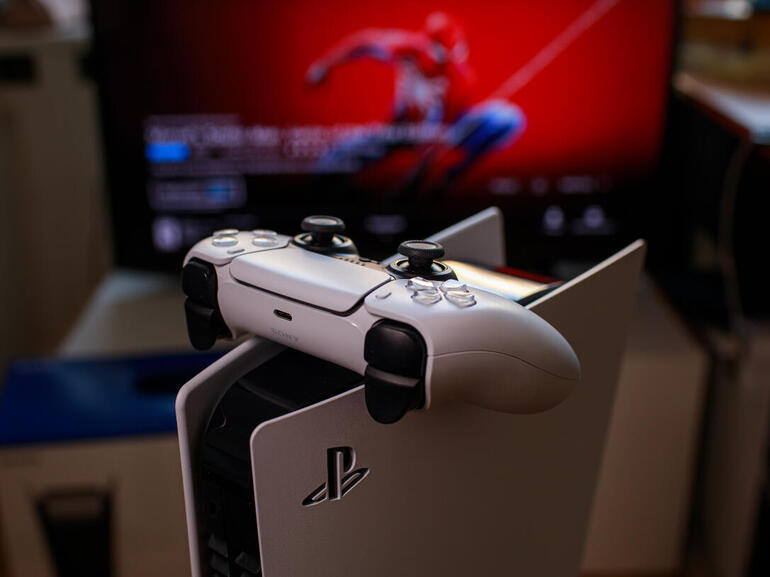 The semiconductor chip shortage has disrupted the Sony PS5 rollout. When could supplies normalize and how are developers being impacted? Image: iStock/GirtsRagelis It’s not unusual for newly released gaming consoles to be hot commodities, but a multifaceted supply chain disruption is only complicating matters for gamers seeking the Sony PS5. . . . Read more 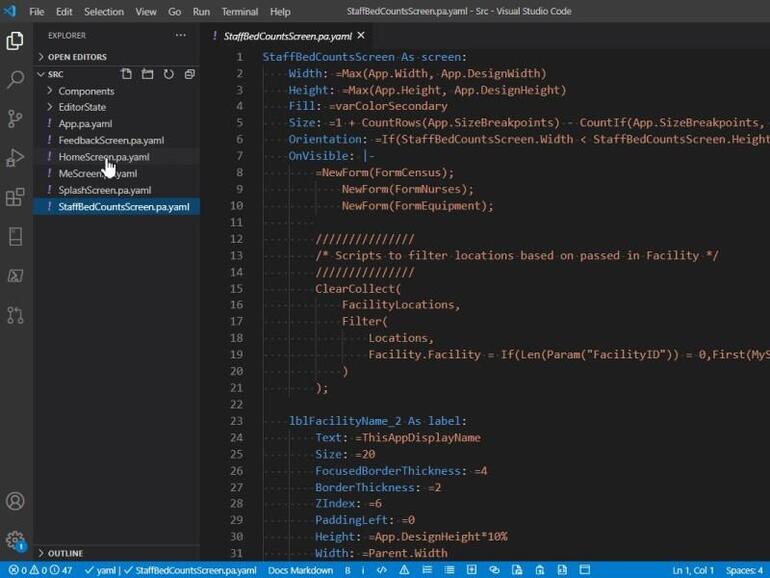 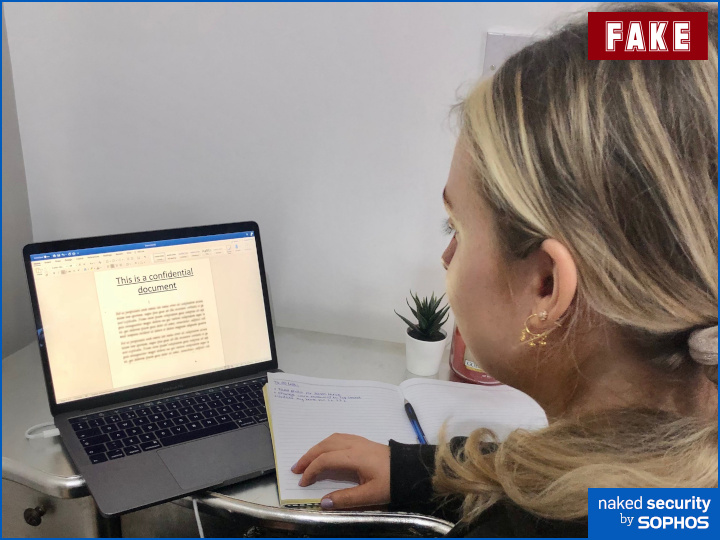 by Jason Nurse Most of us now use online platforms routinely – in some countries, almost exclusively – to engage with work colleagues, friends, family and loved ones. One worrying trend is the posting online of photos of home-working setups, video calls, and virtual meetings. This trend has coined its . . . Read more

The attack surface is virtually expanding before our eyes. Protecting assets across multiple locations, with multiple solutions from different vendors, has become a daily concern for CISOs globally. In a new e-book recently published (download here), CISOs with small security teams talk about the drivers for replacing their EDR/NGAV solutions . . . Read more

Microsoft has awarded an independent security researcher $50,000 as part of its bug bounty program for reporting a flaw that could have allowed a malicious actor to hijack users’ accounts without their knowledge. Reported by Laxman Muthiyah, the vulnerability aims to brute-force the seven-digit security code that’s sent to a . . . Read more

Microsoft has released emergency patches to address four previously undisclosed security flaws in Exchange Server that it says are being actively exploited by a new Chinese state-sponsored threat actor with the goal of perpetrating data theft. Describing the attacks as “limited and targeted,” Microsoft Threat Intelligence Center (MSTIC) said the . . . Read more