APKPure, one of the largest alternative app stores outside of the Google Play Store, was infected with malware this week, allowing threat actors to distribute Trojans to Android devices. In an incident that’s similar to that of German telecommunications equipment manufacturer Gigaset, the APKPure client version 3.17.18 is said to . . . Read more 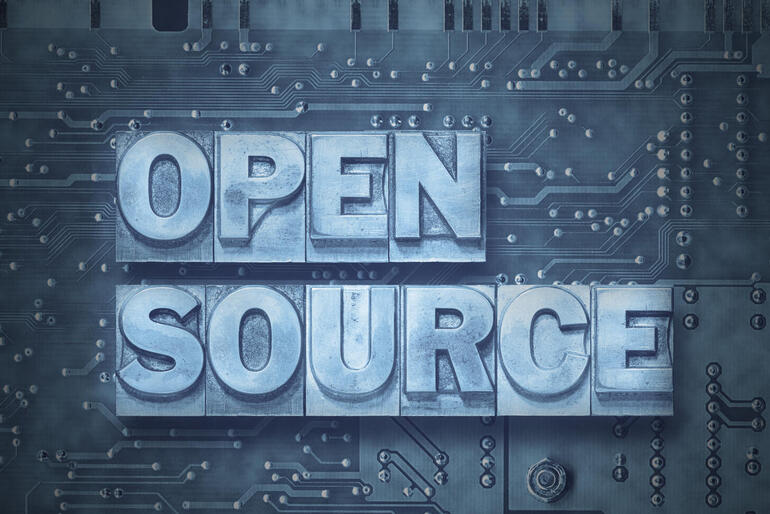 Commentary: Here are reasons to open source your code even if you don’t want contributions. Image: Getty Images/iStockphoto, uriz Single-vendor open source projects are somewhat common, but are they actually “open source” in any useful sense of that term? It’s often said that open source is as much about community . . . Read more 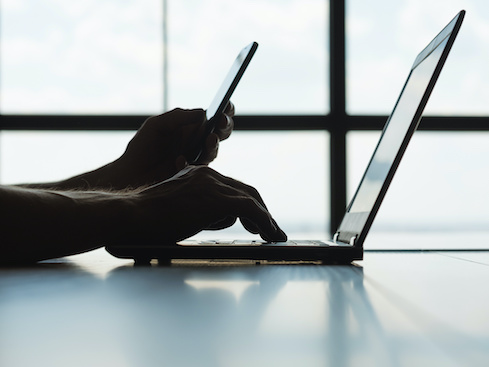 Mobile apps to recommend to the people in your life who want to improve their online security and privacy. 1 of 9 As technology continues to permeate everyday life and data breaches make headlines, most people are growing aware and concerned about issues related to security and privacy. Research shows . . . Read more

Apr 02, 2021 The idea that thousands of work-from-home employees using personal printers and home Wi-Fi might become the norm for some companies was unthinkable not long ago. But, for the IT security manager, the concept of “endpoint security” has evolved significantly. How is your enterprise approaching the endpoint security . . . Read more

Allegedly perv college coach charged with cyberstalking and extorting nudes from his female athletes. A former track-and-field coach who worked at several universities has been arrested and is facing up to five years in prison for attempting to solicit nude photos of his athletes through sham social-media accounts and cyberstalking. . . . Read more 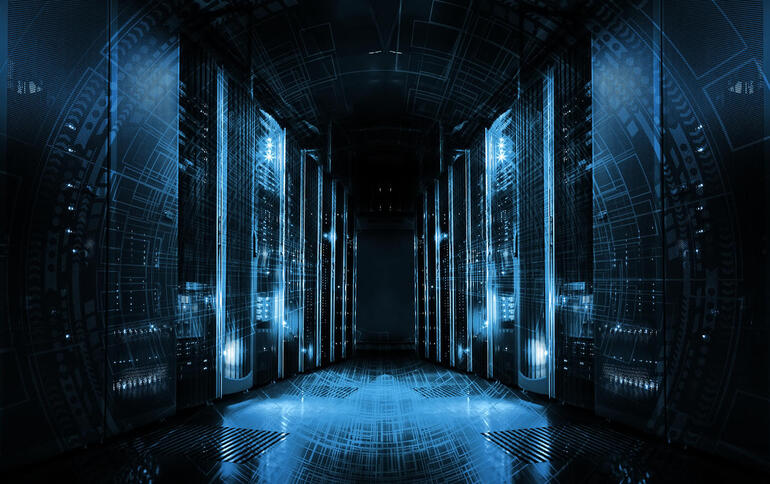 “I think the future of infrastructure will be multicloud and it will be memory-centric because of data-centric applications,” Charles Fan said. Getty Images/iStockphoto This week, big memory software company Memverge announced the release of its Memory Machine software version 1.2, which offers customers performance and capacity leveraging up to 40 . . . Read more

Compatible with the 64-bit version of Windows, the new flavor of Microsoft’s file backup and syncing tool will better handle large files. Microsoft Microsoft is giving its OneDrive program the 64-bit treatment to take advantage of greater memory and other resources. In a blog post published Thursday, Microsoft announced that . . . Read more 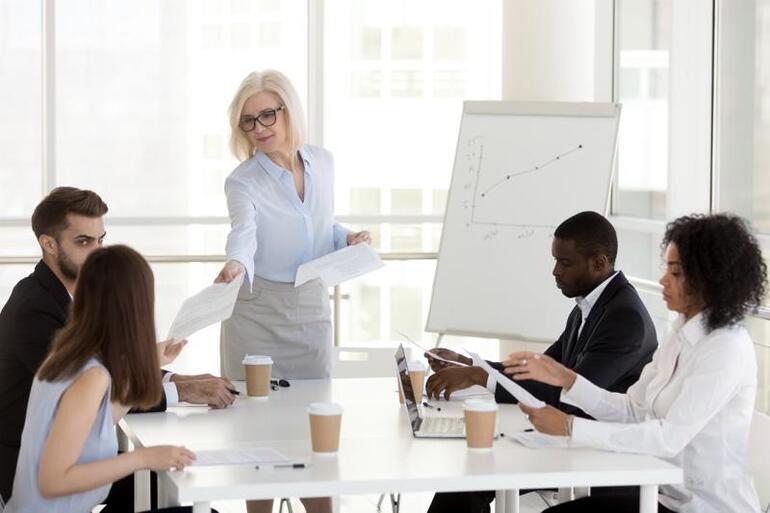 Legacy business constructs often hinder strategy execution. Find out how your company can accelerate strategy execution and thrive during business fluctuations. Image: iStockphoto/fizkes More for CXOs Today, siloed departments and information; outdated, inflexible processes; and disparate tools and technology still remain a hindrance within many businesses. How can your company . . . Read more