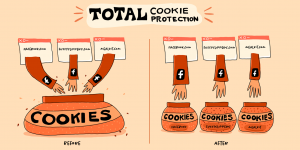 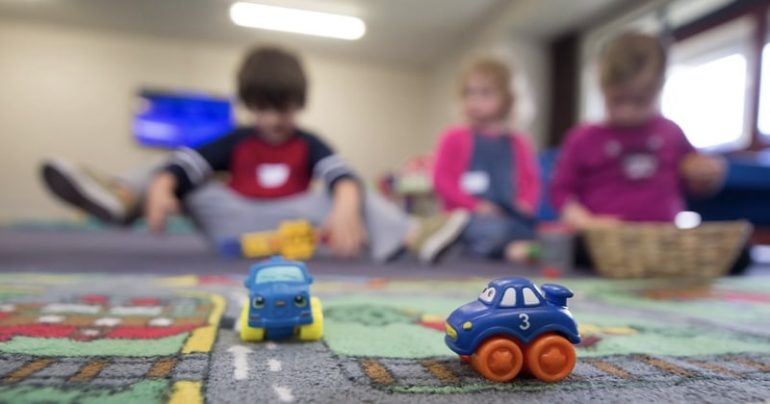 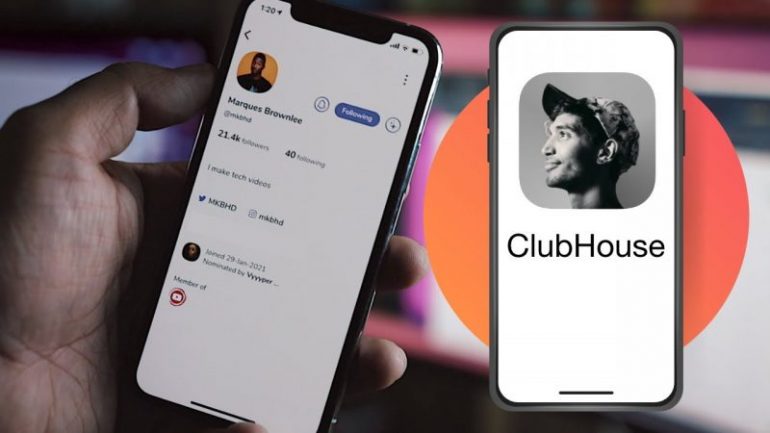 At nearly a year old, the invitation-only, audio-based social-media platform ClubHouse is grappling with security issues on multiple fronts, but the consensus among researchers is coming into focus: Assume your ClubHouse conversations are being recorded. The company confirmed to Bloomberg that over the weekend a user was able to breach . . . Read more 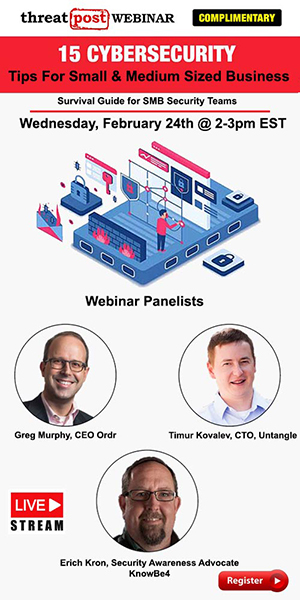 TikTok is again in hot water for how the popular video-sharing app collects and shares data – particularly from its underage userbase. An umbrella group comprising 44 consumer-privacy watchdog organizations have filed a complaint against TikTok, saying the wildly-popular video-sharing platform has “misleading” data-collection policies. ByteDance-owned TikTok has skyrocketed in . . . Read more 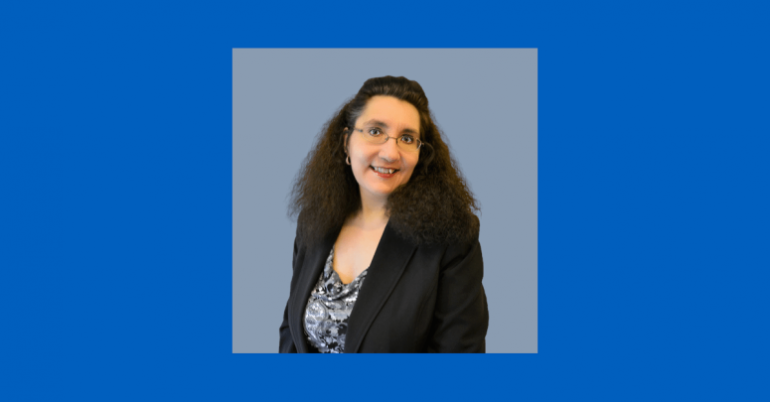 by Lisa Ventura This guest post is by Lisa Ventura, founder and CEO of the UK Cyber Security Association, a not-for-profit that raises awareness of the importance of cybersecurity for small and medium-sized businesses. Online fraud is a huge challenge for businesses and consumers alike as cybercriminals continue to develop . . . Read more

The attackers ported victims’ cell phone lines and then defeated 2FA to access accounts and apps. A posse of alleged SIM-swapping cybercriminals has been rounded up across Europe by law-enforcement after the crooks finagled more than $100 million from U.S. celebrities and their families. Eight people in the U.K. were . . . Read more

As many as 100,000 of the music streaming service’s customers could face account takeover. Spotify streaming music aficionados are in the crosshairs of yet another credential-stuffing cyberattack, just three months after the last one. The service has forced password resets for impacted users. Cybercriminals carrying out credential-stuffing take advantage of . . . Read more

The company’s controversial practice of collecting and selling billions of faceprints was dealt a heavy blow by the Privacy Commissioner that could set a precedent in other legal challenges. Canadian authorities have found that the collection of facial-recognition data by Clearview AI is illegal because it violates federal and provincial . . . Read more

Cases reported to the FTC doubled last year as cybercriminals took advantage of increased filing for government relief benefits due to the pandemic. Cases of identity theft in the United States doubled in 2020, mainly due to cybercriminals taking advantage of people affected economically by COVID-19 who filed to receive . . . Read more