All posts in patch tuesday

We tried it out to make sure, so you don’t have to.

One bug in the January 2022 Patch Tuesday list is getting lots of attention: “HTTP Protocol Stack Remote Code Execution Vulnerability”.

It was a zero-day bug until Patch Tuesday, now there’s an anyone-can-use-it exploit. Don’t be the one who hasn’t patched.

The clock stopped long ago on Windows 7, except for those who paid for overtime. But there won’t be any double overtime! 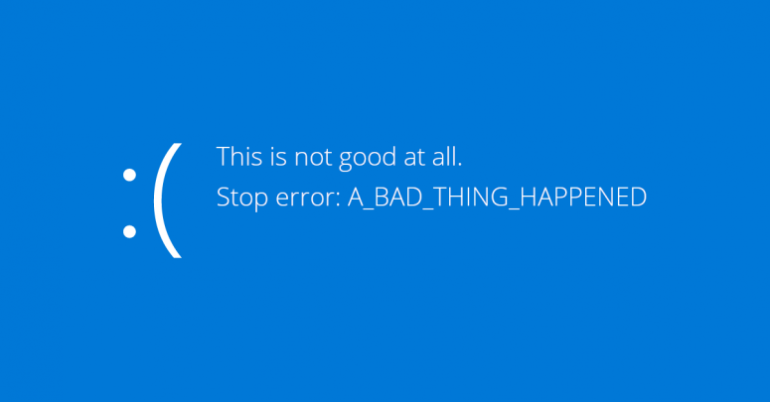 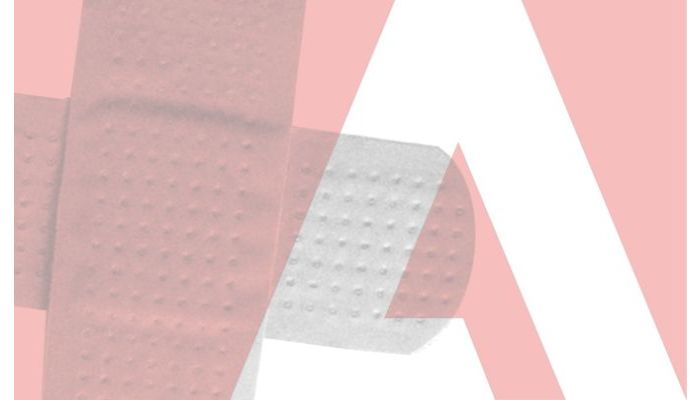 The critical-severity Adobe Acrobat and Reader vulnerabilities could enable arbitrary code execution and are part of a 14-CVE patch update. Adobe has fixed critical-severity flaws tied to four CVEs in the Windows and macOS versions of its Acrobat and Reader family of application software services. The vulnerabilities could be exploited . . . Read more