All posts in Nvidia

“Change your code to improve cryptomining”… or we’ll dump 1TB of stolen secrets. 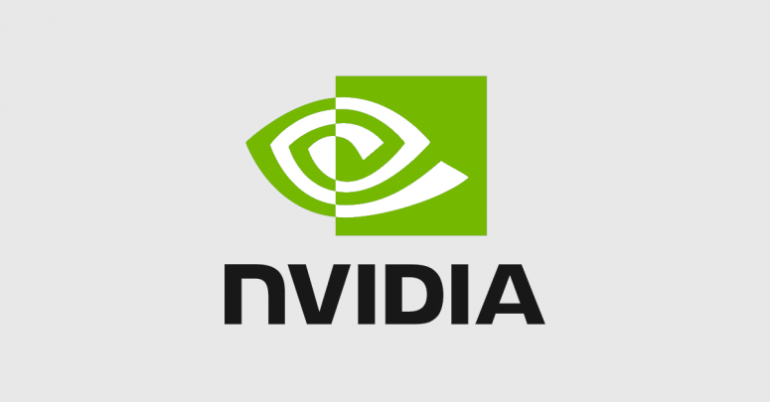 by Paul Ducklin If you have a PC or laptop with an Nvidia graphics card (colloquially known as a GPU, short for graphics processing unit), make sure you’ve installed any of the company’s April 2021 updates that you need. GPU cards affected by the bugs include those branded GeForce, RTX, . . . Read more 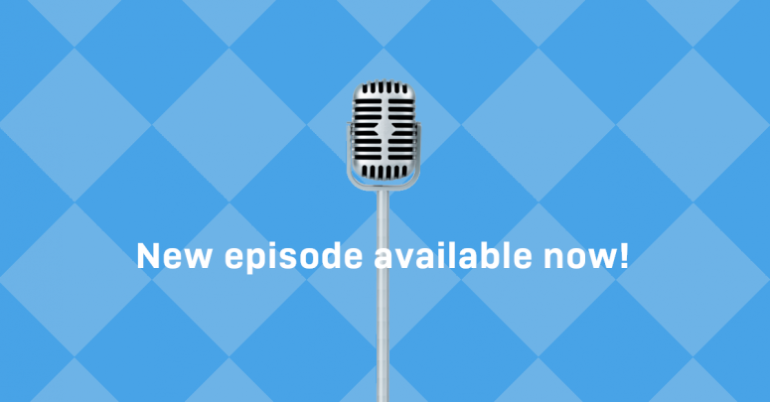 by Paul Ducklin The graphics card that wants you to stick to playing games, the man that didn’t weigh 100 tons after all, and the marketing gang that used a browser bug to bombard iPhone users with scammy online surveys. With Kimberly Truong, Doug Aamoth and Paul Ducklin. Intro and . . . Read more 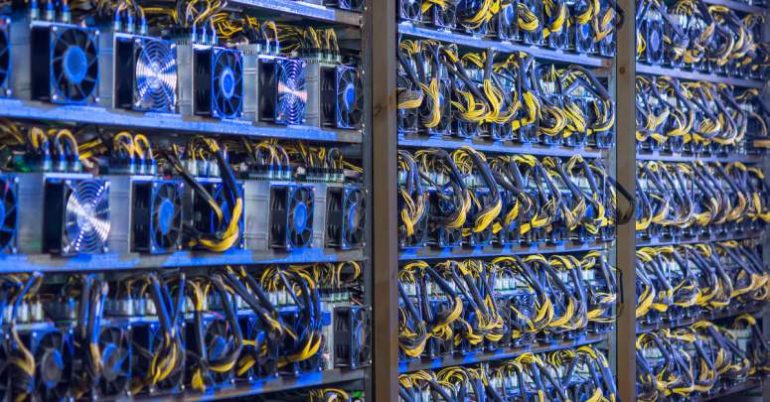 by Paul Ducklin Nvidia, the graphics chip company that wants to buy ARM, made a unusual announcement last week. The company is about to launch its latest GeForce GPU (graphics processing unit) chip, the RTX 3060, and wants its users know that the chip is “tailored to meet the needs . . . Read more

In all, Nvidia patched flaws tied to 16 CVEs across its graphics drivers and vGPU software, in its first security update of 2021. 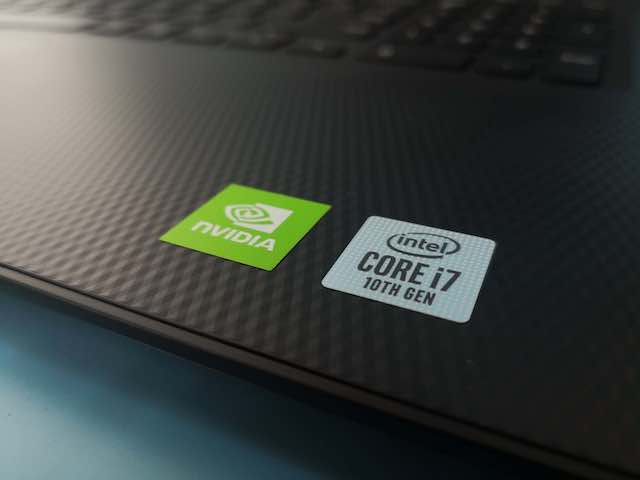 Both Nvidia and Intel faced severe security issues this week – including a high-severity bug in Nvidia’s GeForce NOW. Nvidia is red-flagging a high-severity flaw in its GeForce NOW application software for Windows. An attacker on a local network can exploit the flaw in order to execute code or gain escalated . . . Read more

NVIDIA said a high-severity information-disclosure bug impacting its DGX A100 server line wouldn’t be patched until early 2021. NVIDIA released a patch for a critical bug in its high-performance line of DGX servers that could open the door for a remote attacker to take control of and access sensitive data . . . Read more

Versions of Nvidia GeForce Experience for Windows prior to 3.20.5.70 are affected by a high-severity bug that could enable code execution, denial of service and more. 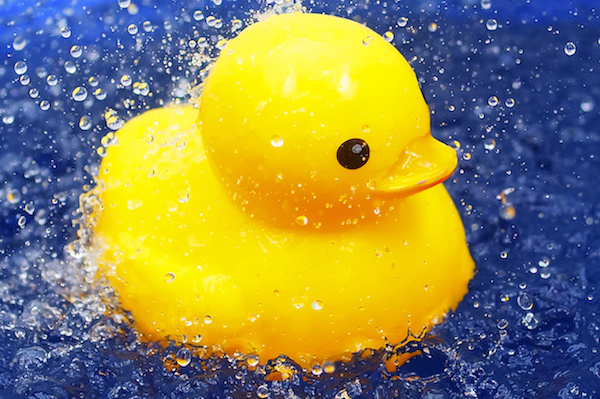