All posts in Minecraft 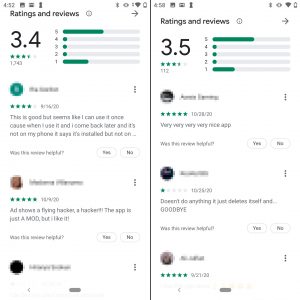 Fake Minecraft Modpacks on Google Play deliver millions of abusive ads and make normal phone use impossible. Scammers are taking advantage of the Minecraft sandbox video game’s wild success by developing Google Play apps which appear to be Minecraft modpacks, but instead deliver abusive ads, according to researchers. Since July, . . . Read more

Seven mobile apps for Android sneakily charge fans of Minecraft and Roblox hundreds of dollars per month. Fans of the popular Minecraft video game are in the crosshairs of cybercriminals, who have loaded up Google Play with scam apps bent on fleecing players out of cash. According to researchers, the . . . Read more 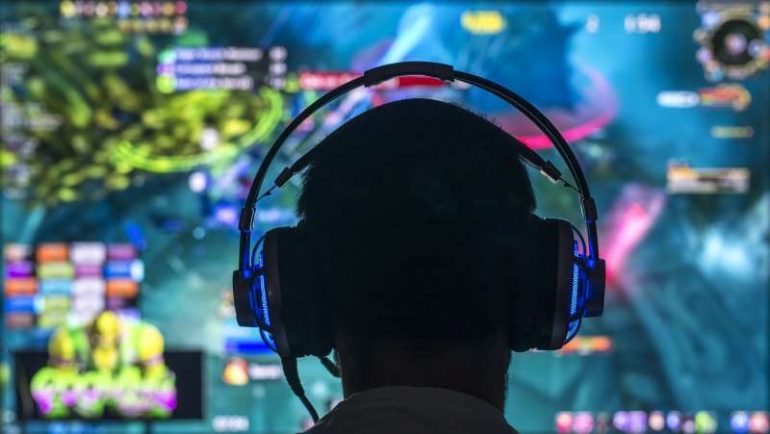