All posts in macOS

That infamous “supercookie” bug in Safari has now been fixed. Oh, and there was a zero-day kernel hole as well.

Latest episode – listen now! (Yes, there are plenty of critical things to go along with Log4Shell.)

Get ’em while they’re hot! 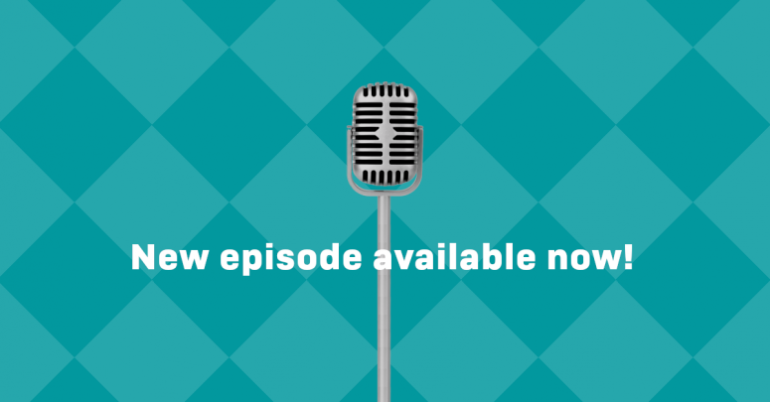 by Paul Ducklin Remember XcodeGhost? It was a pirated and malware-tainted version of Apple’s XCode development app that worked in a devious way. You may be wondering, as we did back in 2015, why anyone would download and use a pirated version of Xcode.app when the official version is available . . . Read more 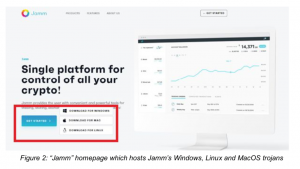 At least 6,500 cryptocurrency users have been infected by new, ‘extremely intrusive’ malware that’s spread via trojanized macOS, Windows and Linux apps. A new remote access tool (RAT) has been discovered being used in an extensive campaign. The attack has targeted cryptocurrency users in an attempt to collect their private . . . Read more 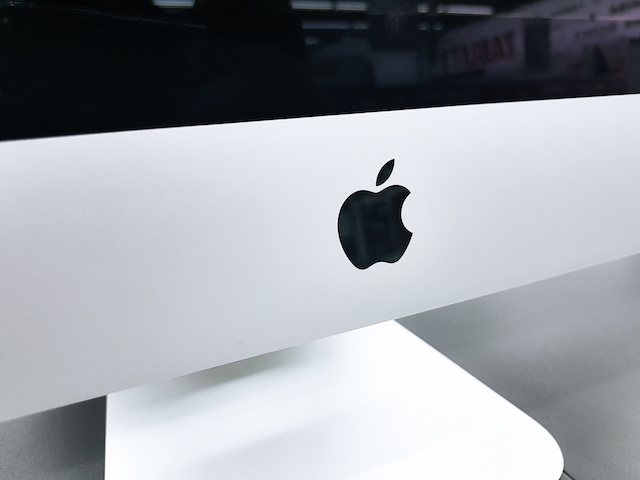 Noted Apple security expert Patrick Wardle discusses how cybercriminals are stepping up their game in targeting Apple users with new techniques and cyberattacks. A recently uncovered zer0-click Apple zero-day flaw, used in a spyware campaign against Al Jazeera journalists, shed light this week on the impact of Apple security issues being . . . Read more