All posts in Internet of things

ESET researchers investigate what could possibly go wrong when you connect your bedroom to the internet of things As internet of things (IoT) devices continue to seep into our homes and offer an increasingly wide range of features, new concerns are beginning to arise about the security of the data . . . Read more 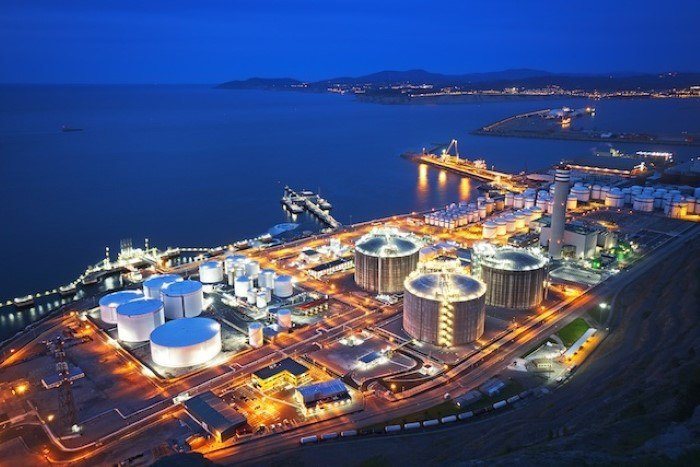 Industrial, factory and medical gear remain largely unpatched when it comes to the URGENT/11 and CDPwn groups of vulnerabilities. Thousands of organizations remain at risk from the URGENT/11 and CDPwn collections of vulnerabilities, which affect operational technology (OT) gear and internet of things (IoT), respectively. Unfortunately, there has been a . . . Read more 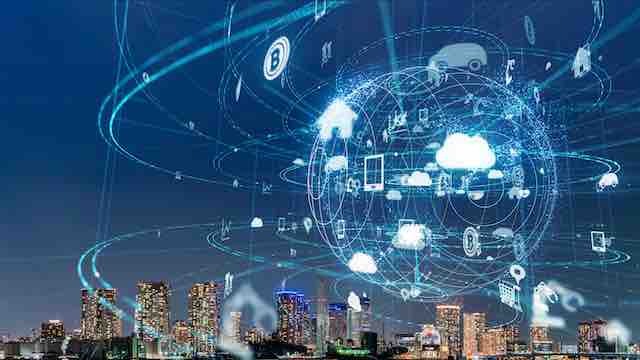 A new set of vulnerabilities has been discovered affecting millions of routers and IoT and OT devices from more than 150 vendors, new research warns. Researchers – as well as the U.S. Cybersecurity Infrastructure Security Agency (CISA) – are warning of a set of serious vulnerabilities affecting TCP/IP stacks. The . . . Read more

The ransomware group has leaked stolen data to add pressure on the company to pay up. Advantech, the chip manufacturer, has confirmed that it received a ransom note from a Conti ransomware operation on Nov. 26 demanding 750 Bitcoin, which translates into about $14 million, to decrypt compromised files and . . . Read more 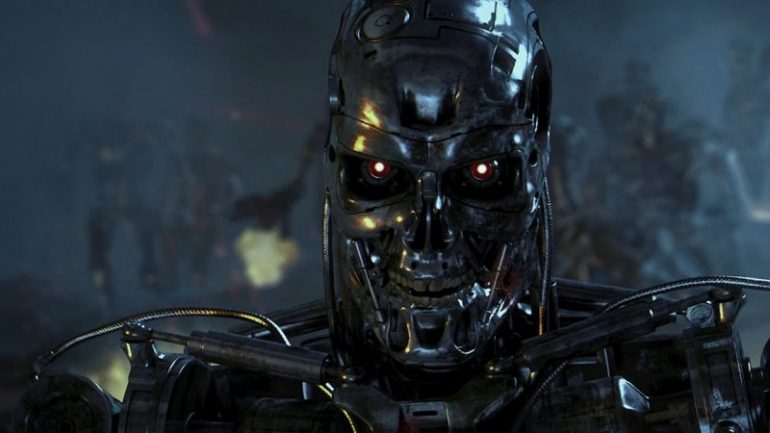 While 2021 will present evolving threats and new challenges, it will also offer new tools and technologies that will we hope shift the balance towards the defense. Predicting the future is always an iffy proposition.  There’s the Nostradamus route, making predictions so cryptic and vague they could mean just about . . . Read more 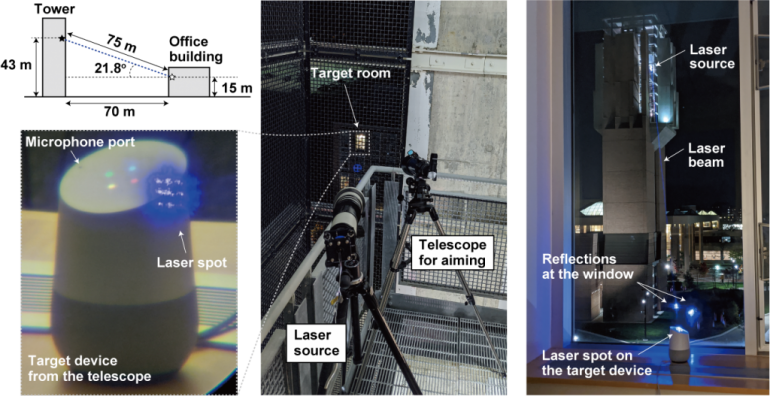 The team that hacked Amazon Echo and other smart speakers using a laser pointer continue to investigate why MEMS microphones respond to sound. Imagine someone hacking into an Amazon Alexa device using a laser beam and then doing some online shopping using that person account. This is a scenario presented . . . Read more

The peace of mind that comes with connected home security gear may be false – your smart doorbell may make an inviting target for unwanted visitors Smart doorbells commonly found on marketplaces such as Amazon and eBay contain serious vulnerabilities that expose their owners to a host of security and . . . Read more

Security experts praised the newly approved IoT law as a step in the right direction for insecure connected federal devices. 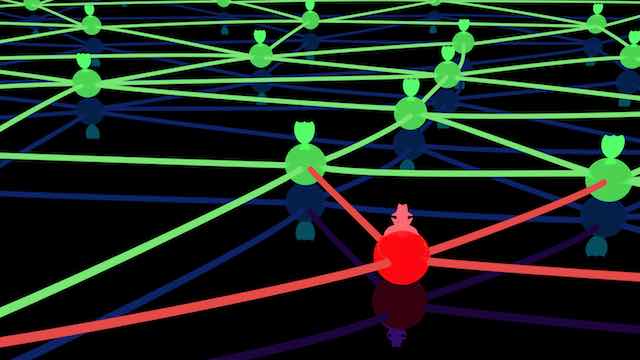 Cybercriminals are leveraging the multitudes of vulnerable connected devices with botnets that launch dangerous distributed denial-of-service (DDoS) attacks. The vast number of Internet-of-Things (IoT) devices are proving to be lucrative for botnet operators to carry out various attacks – from sending spam to launching harmful distributed denial-of-service (DDoS) attacks, according . . . Read more 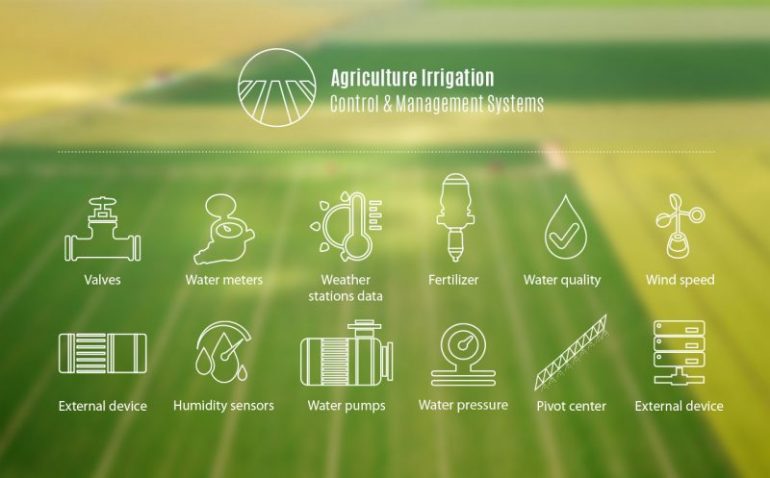 Systems designed by Mottech Water Management were misconfigured and put in place and connected to the internet without password protections. More than 100 smart-irrigation systems deployed across the globe were installed without changing the factory’s default, passwordless setting, leaving them vulnerable to malicious attacks, according to recent findings from Israeli . . . Read more