A picture is worth 1024 words – we clicked through so you don’t have to.

Latest episode – listen now (or read it, if that’s your preference)…

We deconstructed a copyright phish so you don’t have to. Be warned: the crooks are getting better at these scams… 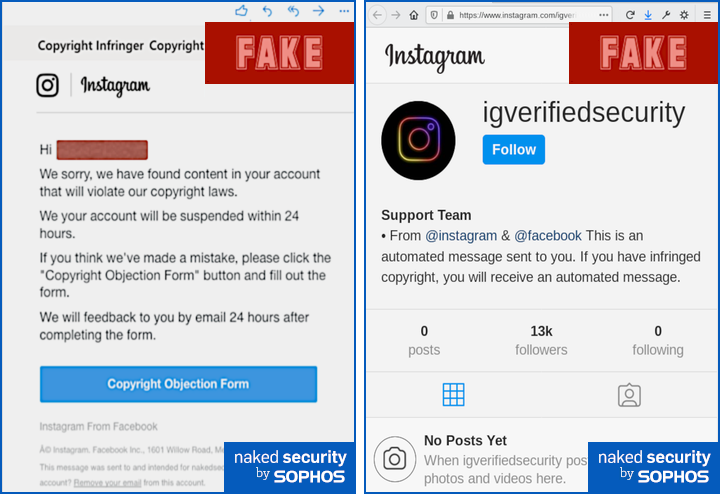 by Harriet Stone Since its launch in 2010, Instagram has seen more than 1 billion accounts opened, and users on the service share close to 100 million photos every day. Instagram’s popularity may be down to the fact that it is a social media network like no other, offering a . . . Read more 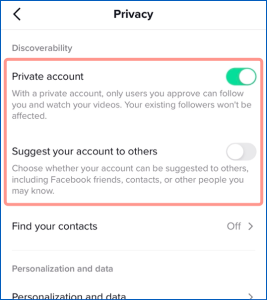 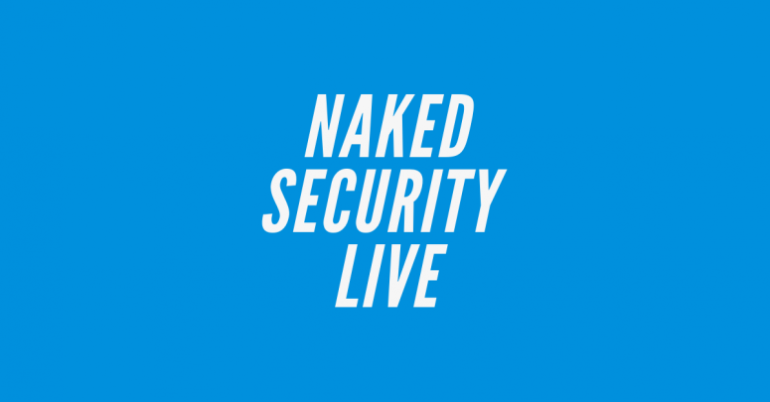 by Paul Ducklin If you’re active on social media, you probably know that copyright infringement is a big deal online, and that even accidentally including or referring to somebody else’s material can leave you facing a copyright complaint notice sent by the social media platform involved. If you don’t sort . . . Read more

A survey of single people found almost a third are still logging into their ex’s social-media accounts, some for revenge. Breakups can be traumatic in all sorts of ways. Now we know they can pose a serious cybersecurity threat too. A new survey found that an alarming number of people . . . Read more

Researchers identify malware existing in popular add-ons for Facebook, Vimeo, Instagram and others that are commonly used in browsers from Google and Microsoft. Twenty-eight popular extensions for Google Chrome and Microsoft Edge browsers may contain malware and likely should be uninstalled by the more than 3 million people that already . . . Read more