All posts in Government 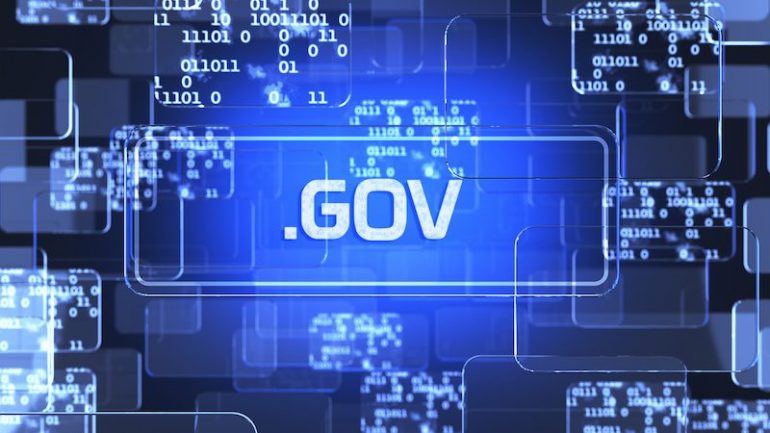 CISA has issued an alert warning that cloud services at U.S. organizations are being actively and successfully targeted. The Feds are warning that cybercriminals are bypassing multi-factor authentication (MFA) and successfully attacking cloud services at various U.S. organizations. According to an alert issued Wednesday by the Cybersecurity and Infrastructure Security . . . Read more 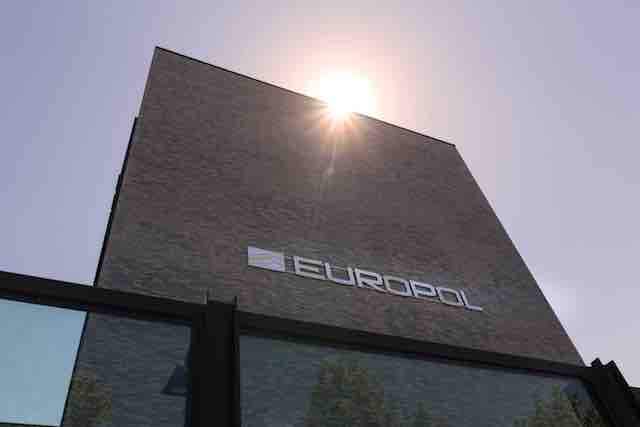 Europol announced a wide-ranging investigation that led to the arrest of the alleged DarkMarket operator and the seizure of the marketplace’s infrastructure, including more than 20 servers. Europol on Tuesday announced the takedown of DarkMarket, which according to the law enforcement agency is “the world’s largest illegal marketplace on the . . . Read more 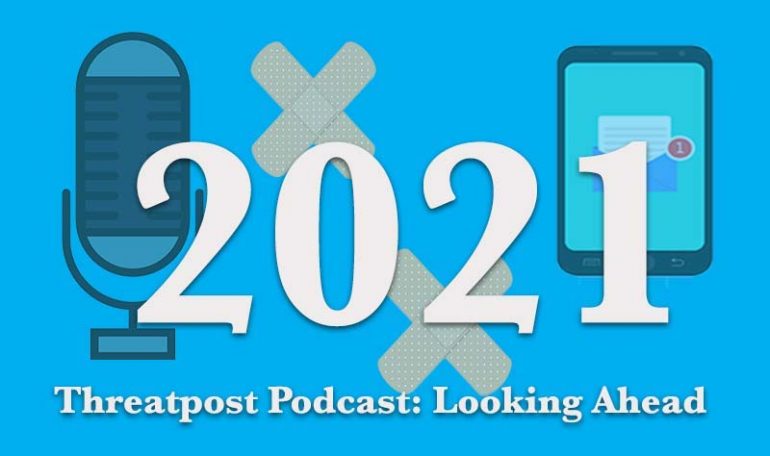 Threatpost editors discuss the SolarWinds hack, healthcare ransomware attacks and other threats that will plague enterprises in 2021. The new year started off with a bang, with the SolarWinds hack revealed in late December acting as a jarring reminder to companies and U.S. government departments alike that cybercriminals continue to successfully . . . Read more

Former CISA director Chris Krebs and former Facebook security exec Alex Stamos have teamed up to create a new consulting group – and have been hired by SolarWinds. SolarWinds, which has been embroiled in a recent, widescale hack, has called in two security powerhouses for help: Former director of the . . . Read more

The agency said the malware has already compromised more than 150 organizations and provided insight into its ransomware-as-a-service behavior. The FBI has alerted companies in the private sector to a spate of attacks using the Egregor ransomware. The malware currently is raging a warpath across businesses worldwide and has already . . . Read more 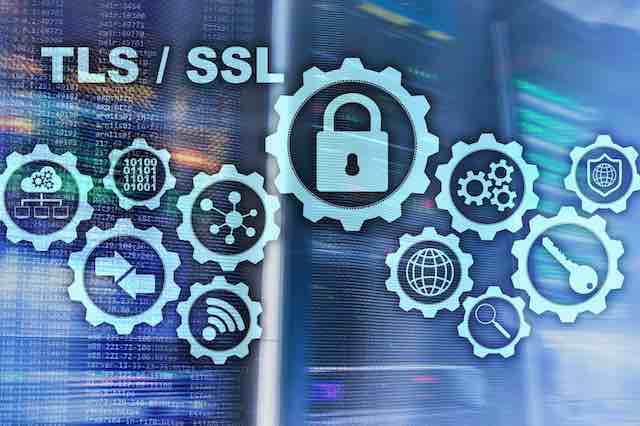