All posts in Google Chrome 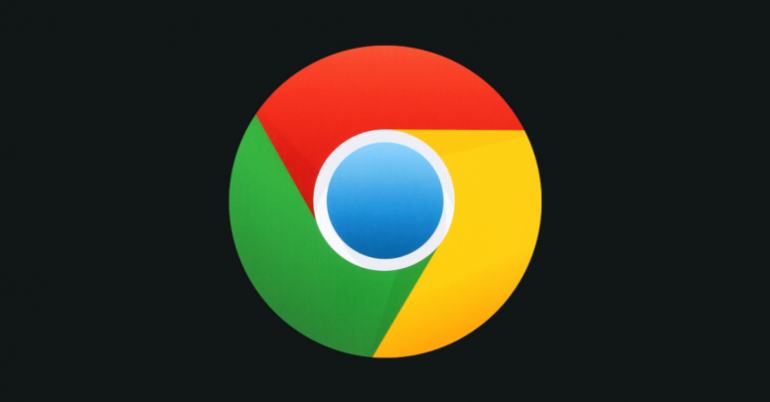 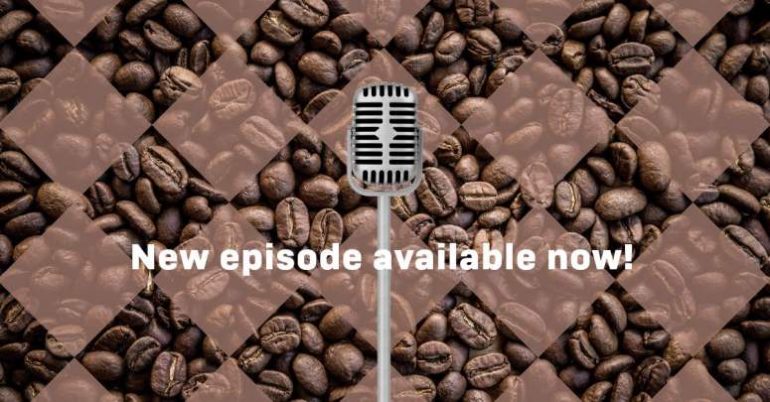 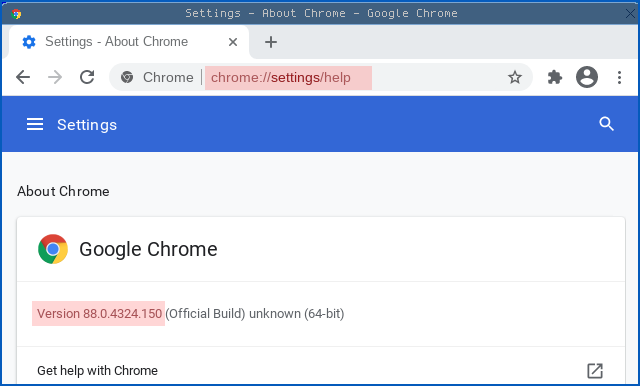 Another week, another Chrome zero-day, this time on your phone.

Google said Chrome 86 will automatically block malicious notifications that may be used for phishing or malware. Google has added a new feature to Chrome 86 that aims to stomp out abusive notification content. Web notifications are utilized for a variety of applications – such as prompting site visitors to . . . Read more

by Paul Ducklin Do you browse with Google Chrome or a related product such as Chromium? If so, please check that your auto-updater is working and that you have the latest version. A trip to the About Chrome or About Chromium dialog should give the version identifier 86.0.4240.111. That’s the . . . Read more