All posts in github

Latest episode – listen now! (Or read the transcript if you prefer.)

If you spew projects laced with hidden malware into an open source repository, don’t waste your time telling us “no harm done” afterwards.

Learn how to find out which apps you’ve given access rights to, and how to revoke those rights immediately in an emergency.

Training data stashed in GitHub by mistake… unfortunately, it was *real* data 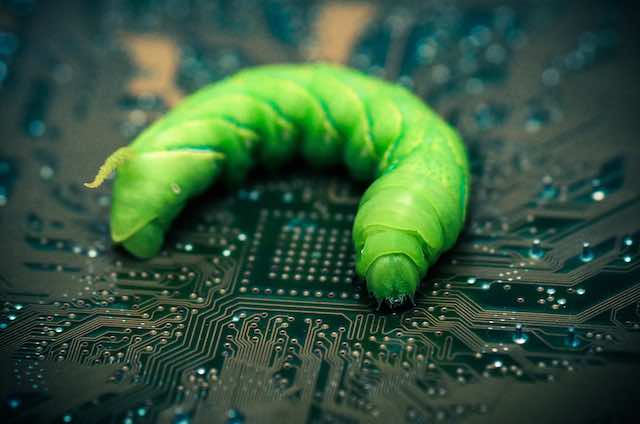 The worm returned in recent attacks against web applications, IP cameras and routers. The Gitpaste-12 worm has returned in new attacks targeting web applications, IP cameras and routers, this time with an expanded set of exploits for initially compromising devices. First discovered in a round of late-October attacks that targeted Linux-based . . . Read more 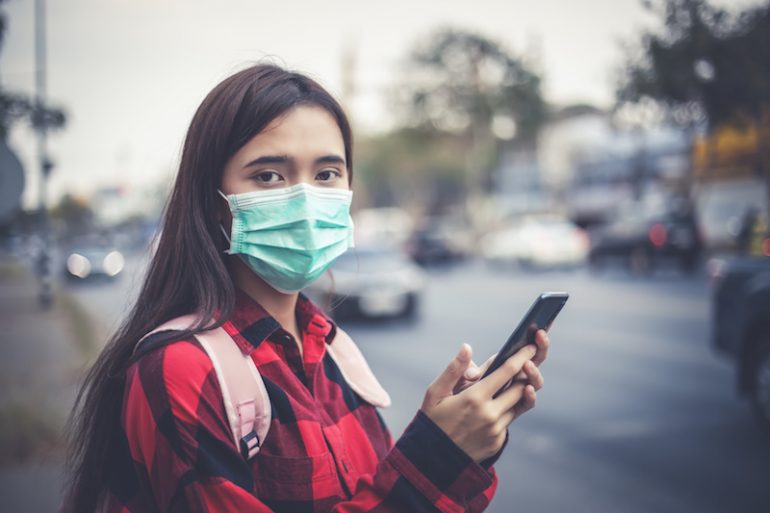 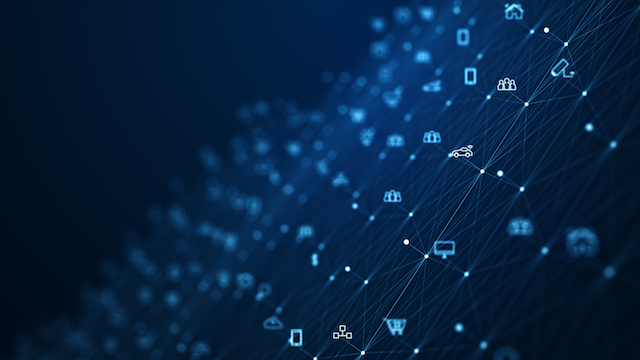