All posts in Exploit

Got Linux? Here’s a bug you weren’t expecting, in software you might not know you have.

by Paul Ducklin Yesterday, we wrote about a vaguely mysterious zero-day patch pushed out by Apple. Like almost all Apple security fixes, the update arrived without any sort of warning, but unlike most Apple updates, only a single bug was listed on the “fix list,” and even by Apple’s brisk . . . Read more 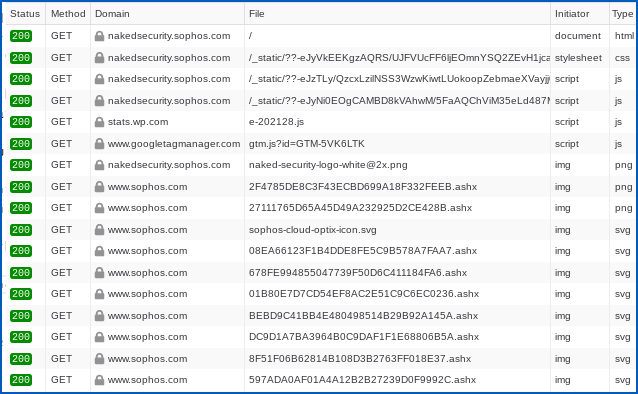 by Paul Ducklin There’s a famous and very catchy song that starts, “It was 20 years ago today…” In the song, of course, Sergeant Pepper was busily teaching his band to play – a band, as the song assures us, that was guaranteed to raise a smile. But can you . . . Read more 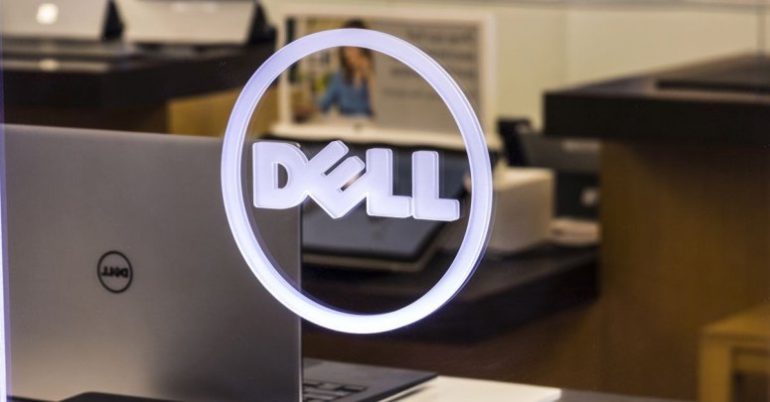 by Paul Ducklin Researchers at SentinelLabs say that they found various exploitable bugs in one of Dell’s Windows kernel drivers, which they reported back in December 2020. There were five related bugs, now collectively dubbed CVE-2021-21551. Dell has now issued a patch for these vulnerabilities (the official update is dated . . . Read more