All posts in exfiltration 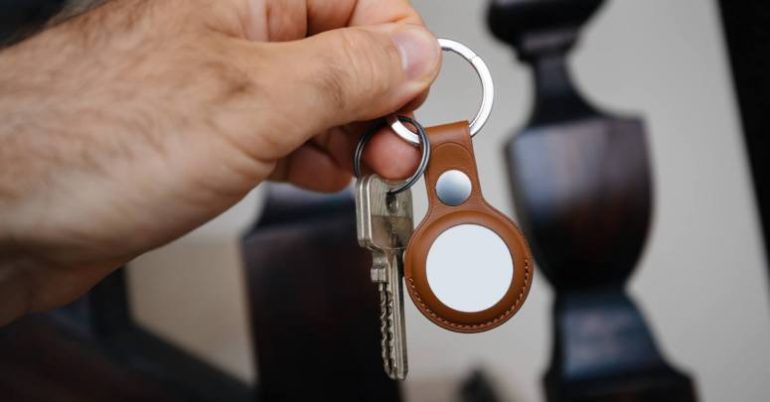