All posts in doj

It took three years, but the Capital One cracker was convicted in the end. Don’t get caught out in a data breach of your own!

The online identity “brokerage” SSNDOB Market didn’t want pople to be in any doubt what it was selling.

Crooks don’t need a password for every user on your network to break in and wreak havoc. One could be enough…

Cryptocurrency expert didn’t take “No” for an answer when the US authorities said he couldn’t pursue cryptocoin opps in North Korea.

The cops say they’ve recovered 80% of a $72 million cryptocoin heist… but the recovered funds alone are now worth over $4 billion!

Phew! An audacious crime… that didn’t work out.

Suspects nabbed, millions seized, in ransomware busts across the globe.

Gift card fraud may sound like small beer against ransomware – but it’s personal, it hurts, and it’s still a multi-million dollar problem. 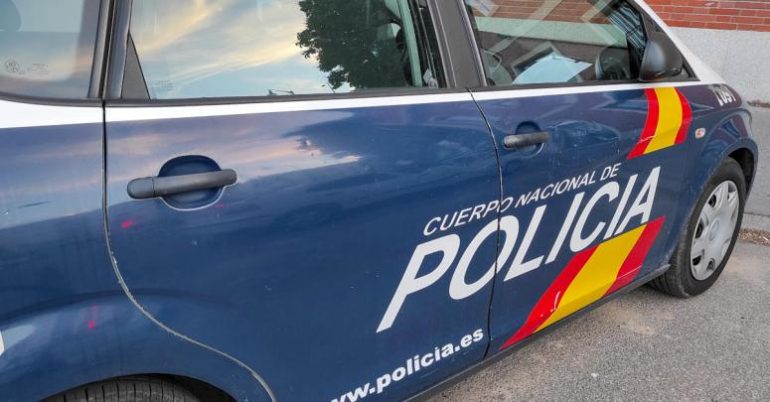