Remember the Equifax breach? Remember the $700m penalty? In case you’d forgotten, here’s the FTC to refresh your memory!

Those numbers that show up on your phone to tell you who’s calling? Treat them as SUGGESTIONS, never as PROOF.

GoDaddy found crooks in its network, and kicked them out – but not before they’d been in there for six weeks.

Be aware before you share! That’s a good rule for developers and techies, just as much as it is for social media addicts. 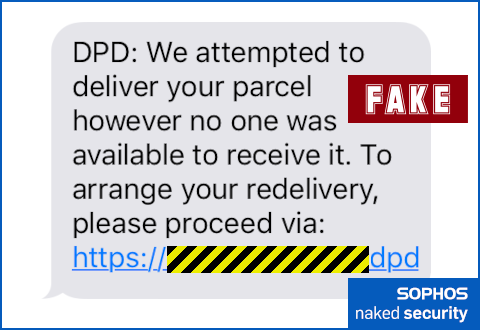 by Paul Ducklin We’ve written several times before about home delivery scams, where cybercriminals take advantage of our ever-increasing (and, in coronavirus times, often unavoidable) use of online ordering combined with to-the-doorstep delivery. Over the past year or so, we’ve noticed what we must grudgingly admit is a gradual improvement . . . Read more 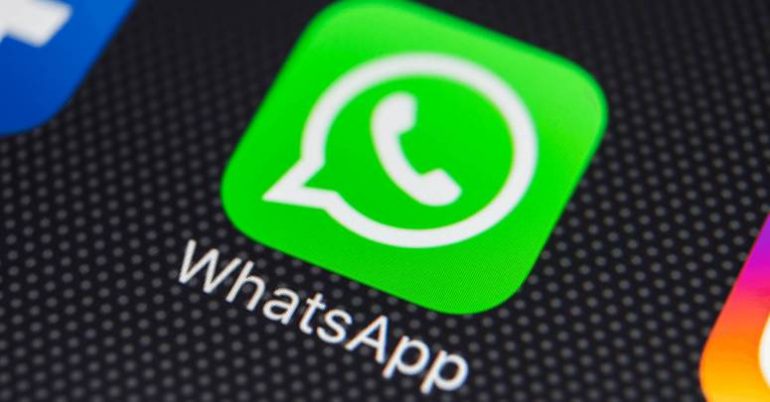 by Paul Ducklin You might be forgiven for thinking that every day is social media day, given how much gets shared each day via social media services. For the past 11 years, however – yes, we’ve been addicted to social media for at least that long – the date 30 . . . Read more 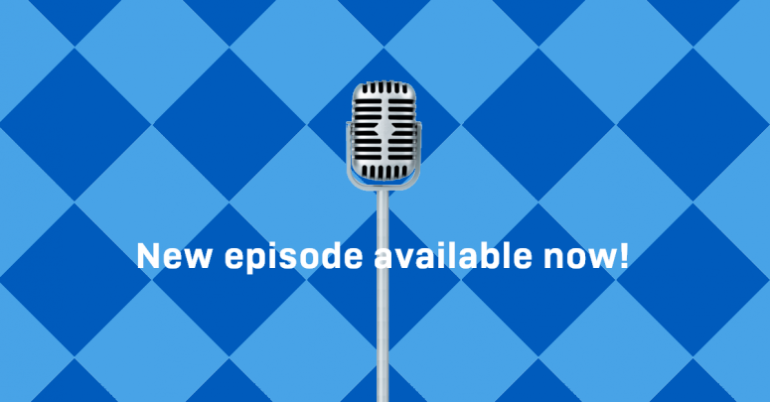 by Paul Ducklin Security researchers at the Technical University of Darmstadt in Germany have just put out a press release about an academic paper they’ll be presenting at a Usenix conference later in 2021. (If the end of the last sentence gives you a sense of déjà vu, that’s because . . . Read more

by Paul Ducklin Over the past two months or so, Mozilla’s Firefox browser has had a lot less media attention than Google’s Chrome and Chromium projects… …but Mozilla probably isn’t complaining this time, given that the last three mainstream releases of Chrome have included security patches for zero-day security holes. . . . Read more