Domains related to the new variant of the Grelos web skimmer have compromised dozens of websites so far. Just as seasonal online shopping kicks into high gear, new variants of the point-of-sale Grelos skimmer malware have been identified. Variants are targeting the payment-card data of online retail shoppers on dozens . . . Read more

by Paul Ducklin Japanese video game company Capcom has been in the news recently for all the wrong reasons. The company suffered a ransomware attack earlier this month, apparently at the hands of the Ragnar Locker gang, and has been having a hard time with the criminals since. Rumours have . . . Read more 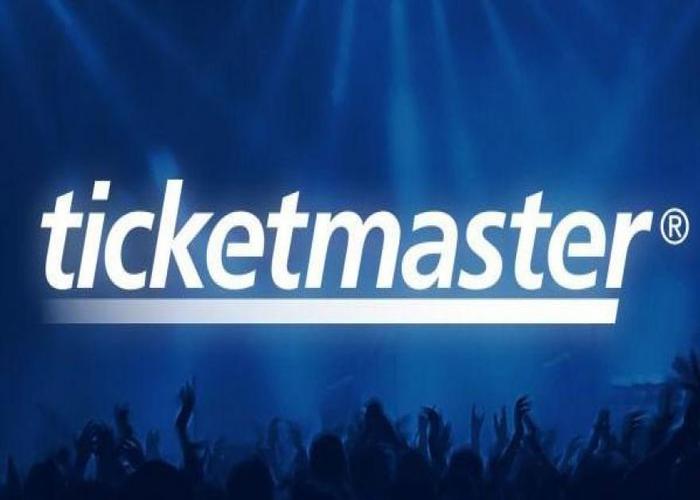 The events giant faces a GDPR-related penalty in the U.K., and more could follow. Ticketmaster’s UK division has been slapped with a $1.65 million fine by the Information Commissioner’s Office (ICO) in the UK, over its 2018 data breach that impacted 9.4 million customers. The fine (£1.25million) has been levied . . . Read more 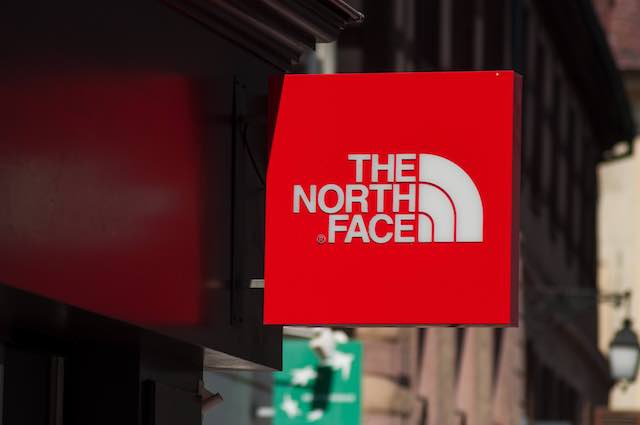 The North Face has reset an undisclosed number of customer accounts after detecting a credential-stuffing attack on its website. The North Face has reset its customers’ passwords after attackers launched a credential-stuffing attack against the popular outdoor outfitter’s website. In a recent data-breach notification, the company told customers that it . . . Read more

Philippines COVID-KAYA app allowed for unauthorized access typically protected by ‘superuser’ credentials and also may have exposed patient data. A platform used by healthcare workers in the Philippines designed to share data about COVID-19 cases contained multiple flaws that exposed healthcare worker data and could potentially could have leaked patient . . . Read more 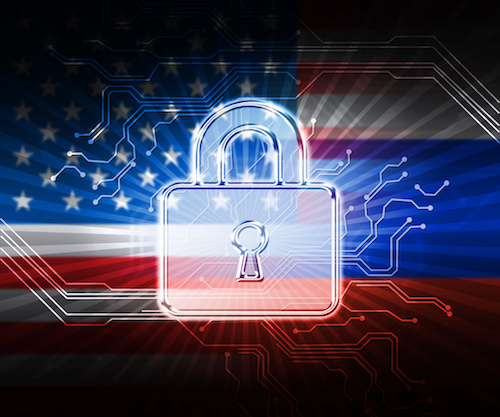 Slapdash setup of Trump website collecting reports of Maricopa County in-person vote irregularities exposed 163,000 voter data records to fraud, via SQL injection. A security flaw on a website set up to gather evidence of in-person voter fraud in Arizona would have opened the door for SQL injection and other . . . Read more 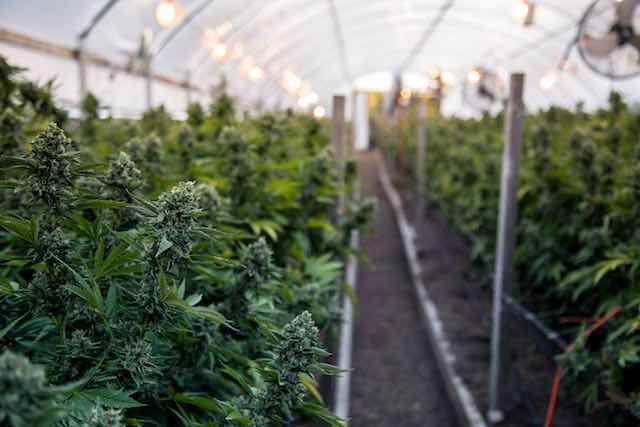 A diverse set of companies, including an adaptive-learning platform in Brazil, an online grocery service in Singapore and a cold-brew coffee-maker company, are caught up in the large data trove. A whopping 34 million user records have materialized on an underground sales forum, which cybercriminals claim are gleaned from 17 . . . Read more