It took three years, but the Capital One cracker was convicted in the end. Don’t get caught out in a data breach of your own!

Training data stashed in GitHub by mistake… unfortunately, it was *real* data

“Change your code to improve cryptomining”… or we’ll dump 1TB of stolen secrets.

Once more unto the breach, dear friends, once more… 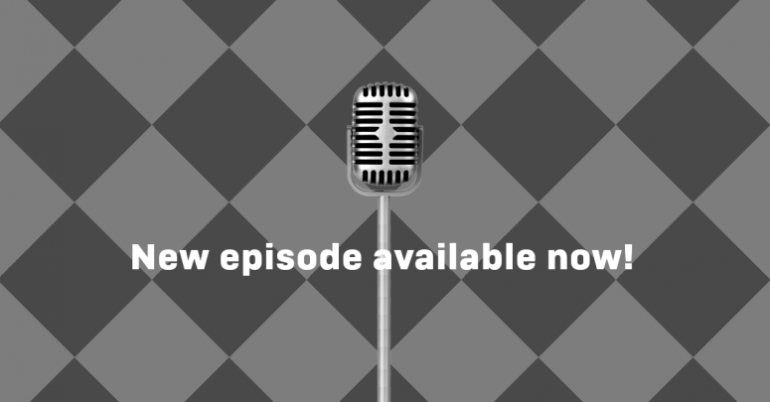 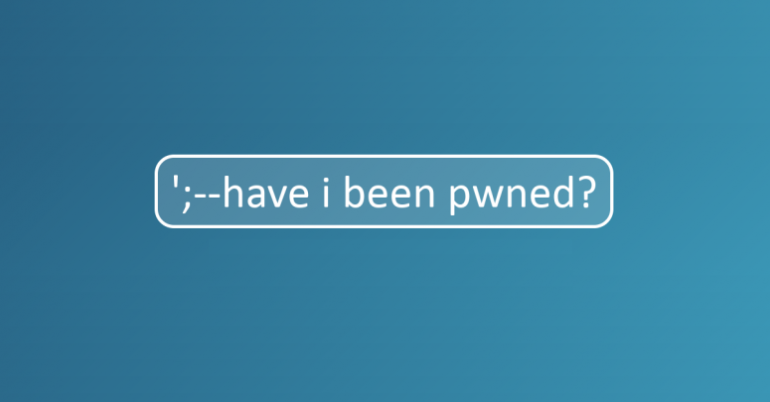 by Paul Ducklin In case you’ve never heard of it, Have I Been Pwned, or HIBP as it is widely known, is an online service run out of Queensland in Australia by a data breach researcher called Troy Hunt. The idea behind HIBP is straightforward: to give you a quick . . . Read more